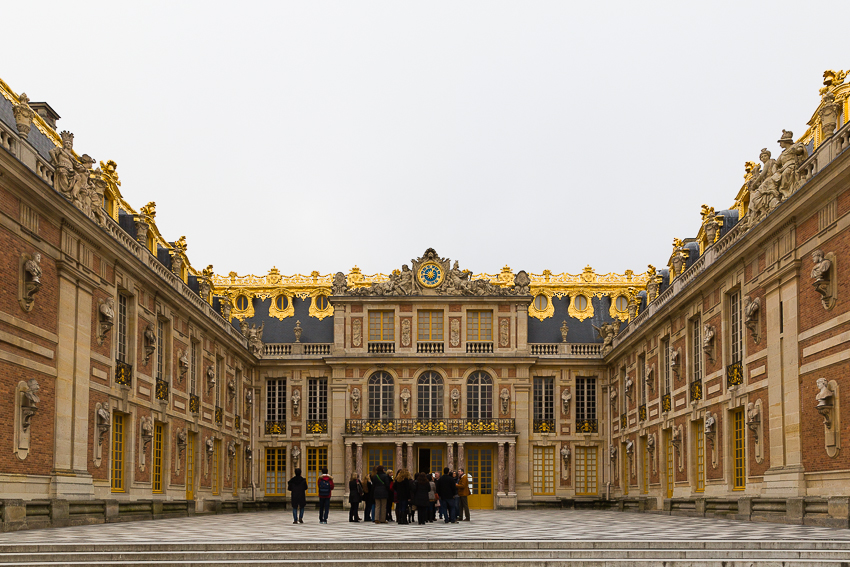 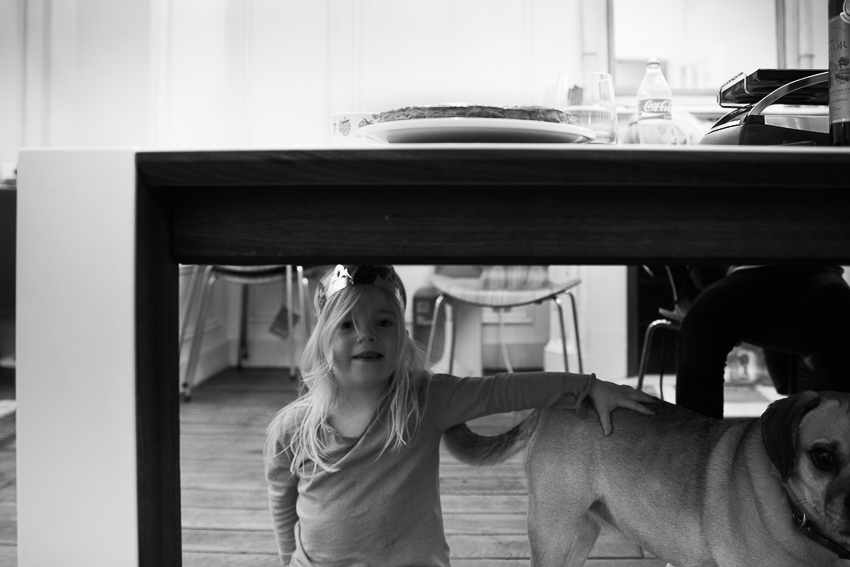 
Don't forget to check out all the other virtual postcards in the Wish You Were Here... project. Each week they get better and better!
Posted by Nicola at 12:47 AM 8 comments: